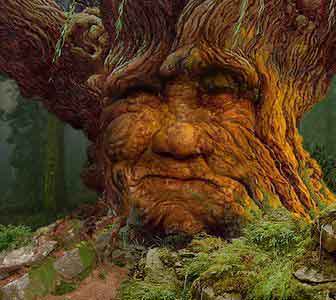 My background is rather diverse.

I went to Caltech for Applied physics, and have a great deal of Mechanical Engineering experience (and SolidWorks experience).

I have been using Debian since "Slink" was the stable version (1999-ish), and I have been administrating Linux networks since 2004 (fileservers, email, DNS, DHCP, IDS, IPTables, backups, LDAP+Kerberos).

Most of my programming experience is backend, primarily in scientific data analysis & monitoring / automation. I prefer python as a language, but I am not a zealot. I find it is most pragmatic to use the right tool for the right job. I am also very proficient with C/C++ & BASH. Additionally I have experience writing code for clusters using PThreads & OpenMPI. I have a bit of experience implementing TCP servers and clients for custom network applications as well.

My HTML / CSS experience is rather rudimentary. The web stuff I have done has mostly been webapps for internal business processes (Manufacturing, Quality Control, Data Integration, ect). I have done a lot with AJAX as well, though I prefer to use JSON rather than XML unless I really need the power of XML (for example: Defining Document Types, and Validating Documents).

I have used Django on quite a few projects, and I love it!

I currently do consulting/freelance work in the following areas:

This user hasn't posted yet.